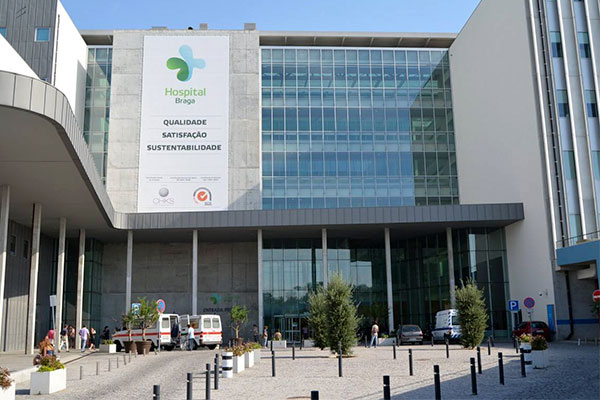 CeNTI in the fight against Covid-19

With this initiative, CeNTI intended to support the hospital community in fighting the Covid-19 pandemic.

It is important to stress out that the Centre for Nanotechnology, and Smart Materials has spaces, technologies and a specialized team for the production of this equipment.

Focusing on the future, CeNTI celebrated its 16th anniversary

On May 19, CeNTI celebrated its 16th anniversary. The 16 years of the Nanotechnology Centre were celebrated, in a symbolic way, in a gathering that brought together the entire team. C...
more

CeNTI recently launched a video about ReInvent, an innovative Project created by an international consortium composed of 1...
more

SMART4CAR: technological innovation at the service of the automotive sector

SmartEEs Association aims to digitise the Industry through Flexible Electronics

One of the main novelties of the 2022 edition of LOPEC was the launch of SmartEEs Association. The international organisation derives from a European Project with th...
more
To use our services you must accept our Privacy note.
Privacy Note |